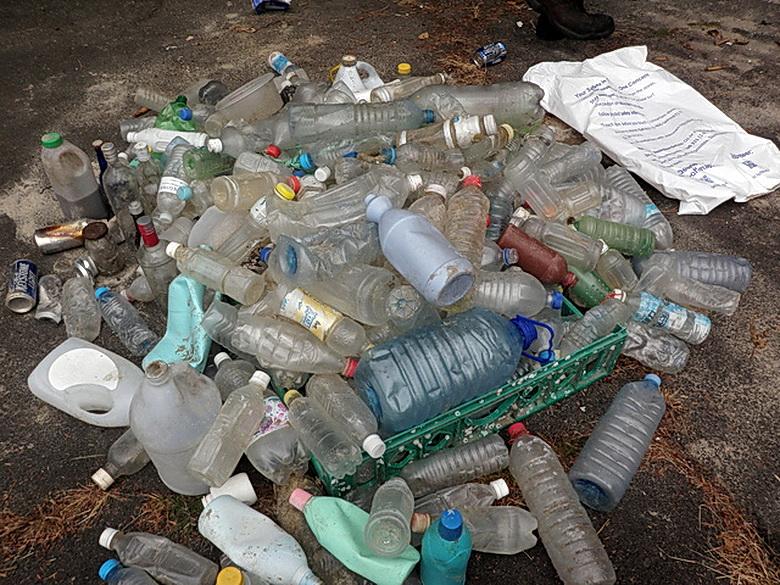 A number of recycling and conservation organizations are joining forces to sponsor a showing of the film “The Story of Plastic” on Tuesday, March 3, 6:30 p.m. (doors open at 6), at the Historic Grand Theater (191 High St., N.E.) in Salem.

The film is an expose uncovering the truth behind the current global plastic pollution crisis. Footage shot over three continents illustrates the ongoing catastrophe: fields full of garbage, veritable mountains of trash; rivers and seas clogged with waste; and skies choked with the poisonous runoff from plastic production and recycling processes with no end in sight. Original animations, interviews with experts and activists, and never-before-filmed scenes reveal the disastrous consequences of the flood of plastic smothering ecosystems and poisoning communities around the world – and the global movement rising up in response.

Before and after the film, you'll have an opportunity to learn about efforts underway in Oregon to reduce plastic waste, take action to prevent plastic pollution and get involved with a growing, global movement.

While admission is free, you must RVSP and register to attend.  To do so, go here.